The Masqueraders - Oh My Goodness/We Feel In Love 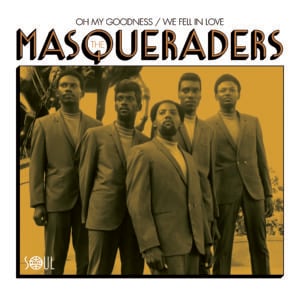 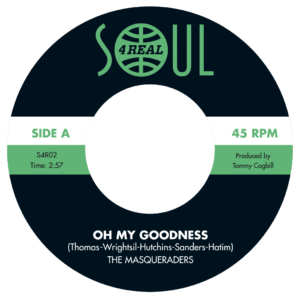 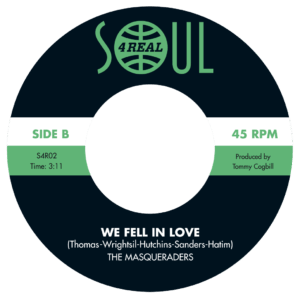 At times The Masqueraders must have felt like they were Soul music’s best kept secret; a career overflowing with some of our music’s finest recordings, yet never gaining the recognition and worldwide fame they truly deserve. “Man, everyone tells us ‘how good we are’… but that don’t pay the bills. After 50 years of trying we still don’t have anything to show for it”, Harold wryly laughed.

Somehow, by chance, we found ourselves sat in Harold’s Memphis home as he played “just an old tape” he had found buried in his garage, “Oh my goodness”. Suddenly, we were goose-bumped back to December 67’ inside American Sound Studio, as The Masqueraders´ exquisite vocals poured out over the legendary “Memphis Boys” rhythm section led by the illustrious Tommy Cogbill.

Originally scheduled for release in the spring of ’68, the record sadly got caught amidst the tragic and turbulent troubles of Martin Luther King’s assassination in Memphis and was never released. Until now…enjoy!